Beaumont at Bryn Mawr hosted The Savoy Company for an original performance titled “The Magic of Gilbert and Sullivan.” The program featured 32 Savoy cast members singing eight songs from different Gilbert and Sullivan comic operas, and culminated with a full presentation of Trial by Jury, a hilarious spoof of the British judicial system.

In the spirit of Gilbert & Sullivan, the performance was preceded by a proper English High Tea. Held in Beaumont’s beautifully restored Victorian Music Room, guests and residents mingled with the Savoy cast over tea and scones, and gather around the piano to hum along to a few Gilbert & Sullivan tunes.

“It was a special opportunity for outside guests to experience Beaumont,” said Joseph Peduzzi, President. “Most of our residents turned out for the event, so visitors had a chance to chat with them directly, ask questions, and get a first-hand look at our lively, vibrant community.”

The performance itself started later in the afternoon in the large Beaumont Room, playing to an audience of roughly 275. Beaumont centenarian resident Alan Tripp, who conceived the program, introduced it and The Savoy Company.

“Gilbert & Sullivan, the world-famous librettist and composer duo, have left an indelible mark”, said Alan Tripp. “Their music was a staple for my generation, I and my peers know virtually every song by heart. And their hilarious and sometimes biting commentary on Victorian society still translates and resonates in the 21st century. Its echoes can be found in everything from supreme court opinions to the Broadway blockbuster Hamilton.”

Sam Griffin, past president of The Savoy Company, stage director of numerous productions, and gifted baritone, was the Master of Ceremonies for the afternoon. His knowledge of Savoy’s history was impressive, and he noted in particular that the operetta Trial by Jury was first performed by The Savoy Company in 1901 at the nearby Merion Cricket Club. He prefaced each song with interesting and amusing anecdotes and cajoled the audience into singing along with the chorus.

After a full afternoon of music and laughter, the audience filed out with a gleam in their eyes, humming a few bars from their favorite songs. Thanks to The Savoy Company, Gilbert & Sullivan’s magic lives on at Beaumont. 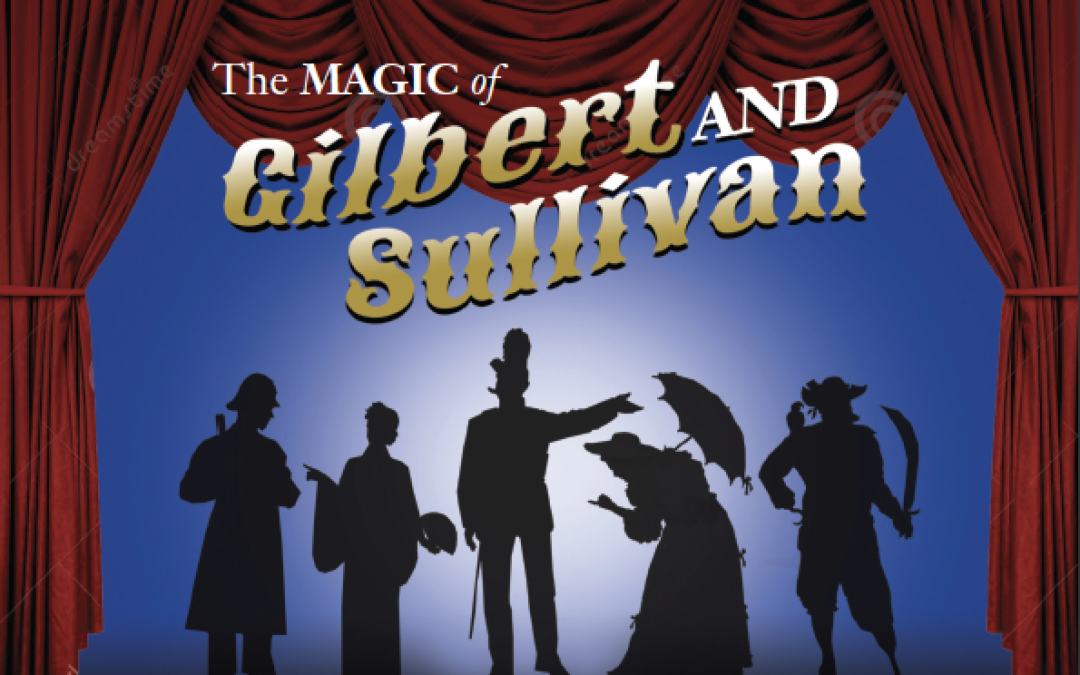