One of the striking features of Beaumont is its architectural blend of traditional and modern styles. It also is the reason Beaumont is able to avoid the institutional blandness of many new facilities.

The centerpiece of the Beaumont community is the Austin Mansion. It was built in 1912 on 67 acres in Bryn Mawr by William Austin, president of Baldwin Locomotive. Like many of the railroad barons of the day, he had a grand mansion designed in the late-American Victorian style and hired the best European craftsmen and muralists to create a lavish interior. One of the Mansion’s highlights is the music room, with ceiling murals by George Herzog, a German decorative painter, and an original Aeolian Organ – one of only three in the world.

In 1983, Art Wheeler, a Main Line businessman and entrepreneur, realized that he and many of his peers had very few viable options for a quality retirement in the area – so, he decided to create one. He formed a development company, and through his acquaintance with Elizabeth Converse Huebner, granddaughter of William Austin, was able to purchase 50 acres of the original Austin estate. In 1988, the Huebners and Wheelers were among the first residents to move into a full-fledged Continuing Care Retirement Community.

Today, the beautifully restored Mansion is the centerpiece of the community and houses many of the common areas and dining rooms. Two buildings featuring 131 apartments are conveniently connected to the Mansion, and 68 private villas border the Beaumont Woods. Importantly, the community will remain as originally designed – no new construction will upend the careful balance of living space and green space.

Art Wheeler also had the radical idea of putting the future of Beaumont into the hands of its residents. His philosophy of empowering residents to make decisions for the good of the community and each other continues to set Beaumont apart to this day.

Take the aerial tour to see how the original Mansion integrates with the apartments and villas. 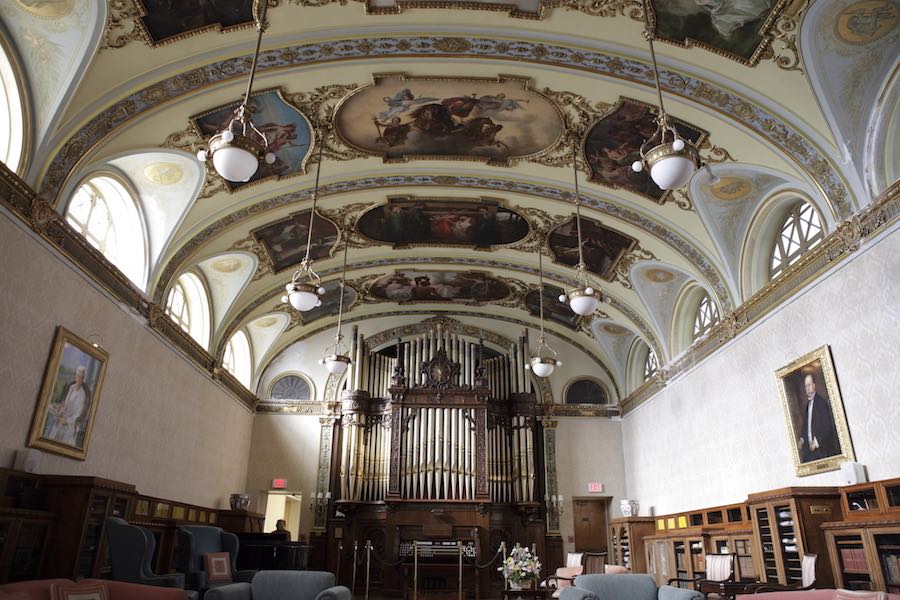 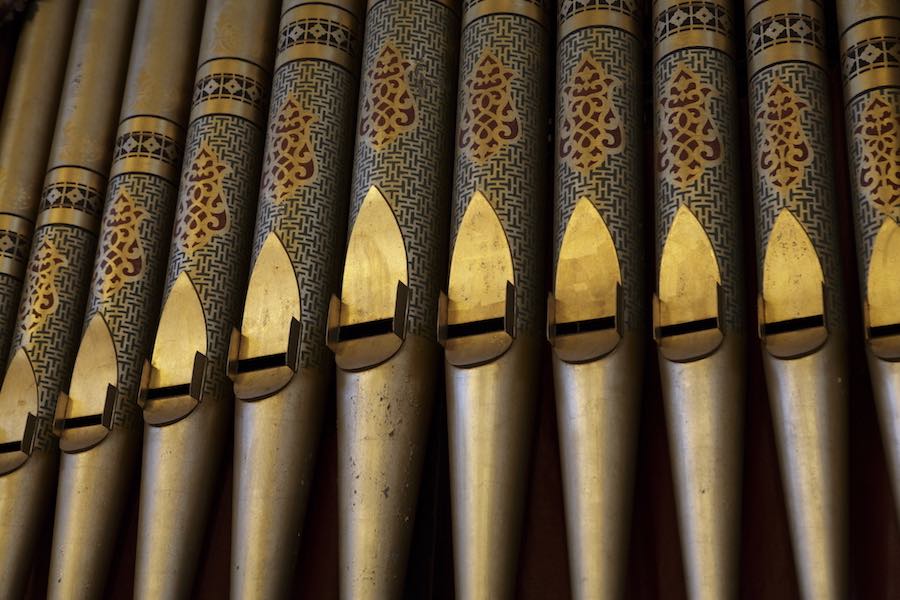 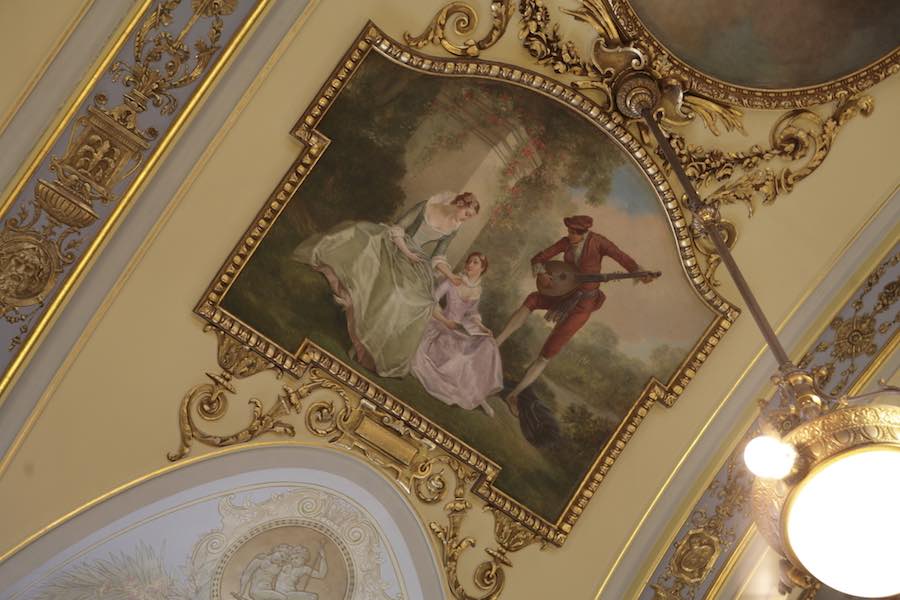 Detail of the fully restored Music Room in the Austin Mansion, with the Aeolian Organ and ceiling murals by George Herzog.