On Friday August 3rd, 2018, congressman Dwight Evans presented Beaumont resident Lawrence Earle with the ‘Congressional Gold Medal’ for his service with the Office of Strategic Services (OSS – a precursor to the CIA) during WWII. This is one of the highest civilian awards bestowed in the United States. The ceremony was attended by CIA historian Clayton Laurie, family, friends and fellow residents at Beaumont, and opened by a four man color guard sent by the Lower Merion Police Department to present the flag to Mr. Earle. Click here for 6ABC news coverage of the ceremony, or click here to read the article in the Main Line Times. 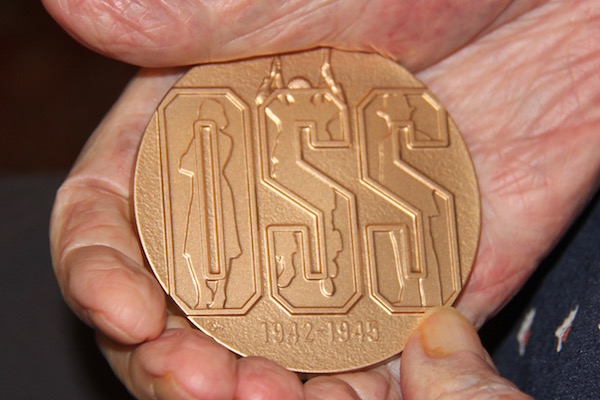 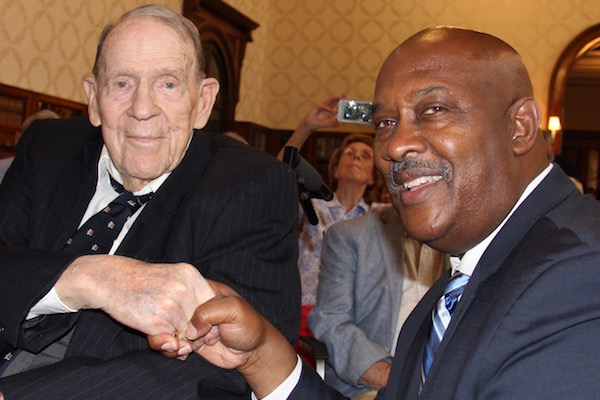