No one in recent memory has celebrated their 100th birthday quite like Beaumont resident Alan Tripp. He took the opportunity to organize a party for hundreds of relatives and friends from across the country with an open bar and sit-down lunch. He scored and emceed an hour-long romp through music that was popular in each of the decades he’s been alive, complete with hilarious anecdotes and jingles he created such as (Good-n-Plenty’s) “Choo-Choo Charlie.”

That is only the tip of the iceberg. As the “Art of Aging” segment shows, there are very few things Alan Tripp has not been or done: soldier, reporter, published author, a broadcaster, a TV producer, an advertising executive, a songwriter, successful inventor, and a businessman.

His joie de vivre and quick wit are ageless, and he ascribes his longevity to “always working, always thinking of ways to contribute to the world.” If Dos Equis is still searching for “the most interesting man in the world,” we have a serious candidate! 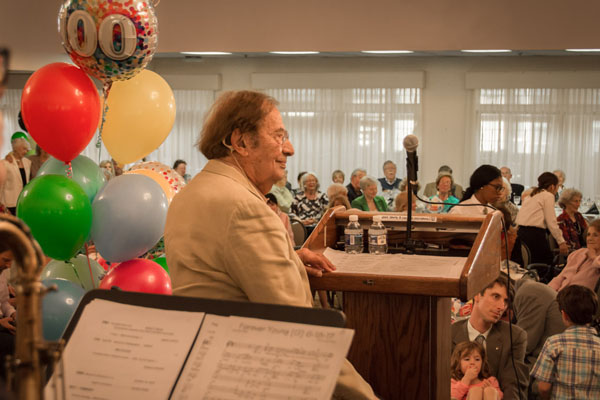 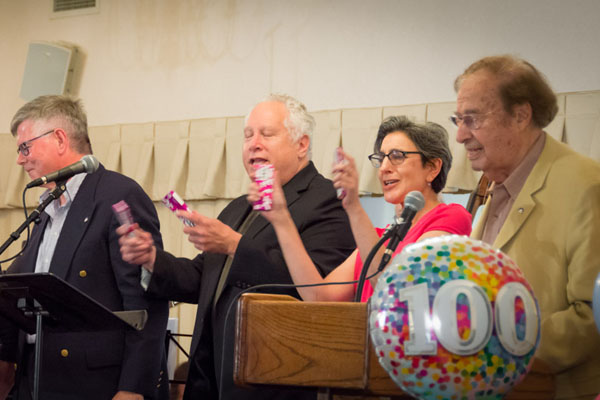